Some Ways to Overcome the Prospecting Challenge


F
or years, the entire financial services industry has struggled with the same big issue – PROSPECTING! The new advisor is typically asked to write down 100 -200 names of people in their lives – friends, relatives, high school and college contacts, frat brothers, sorority sisters, etc. They are then to go out and try to sell life insurance, annuities and investments to these folks. I think it puts the new advisor in an awkward position. They are supposed to target the people closest to them even though they really haven’t had adequate training on the various products and how they work.

And the old “write 100 policies and you’ll get the hang of it” just doesn’t work with today’s generation. They want to know more before they go out and put themselves on the front line. Much of today’s training is done by product wholesalers. They certainly know about their products. But much of the actual sales and presentation training is missing or watered down due to increased compliance.

So many new advisors are sent into the field on their first day with not much more than a list of names and a folder full of diagrams. As Joe Jordan says often, whether you like it or not, you’re in the prospecting business. When I first started, I knew nothing about nothing, but I knew there were three ways to increase my production: see the people, see the people, and see the people. Let’s look at some old ways and some new ways to accomplish just that. Remember, you need to help your advisors have multiple ways of meeting new prospects and clients.

One simple way I saw more people was something I did every day. I kept a paper cup on my desk at the office, and I put 15 paperclips in it. Each morning, I would dump the paperclips out onto my desk. Throughout the day, I would call prospects, and each time I asked someone for an appointment, I’d put one paperclip back in the cup. I wouldn’t leave the office until I put every paperclip back in the cup. This simple technique kept me focused on where I was in the prospecting process and helped keep me disciplined. Some advisors will need more than 15 paper clips to hit their appointment numbers. My goal was to see 3-5 people face to face every single day.

Another strategy I used was outside the office. When I was a brand-new agent, I aligned myself with centers of influence. One of my biggest centers of influence was a new home sales rep for U.S. homes – one of those people who sits in a new model house. I bought a home from him. He not only gave me all of the names and numbers of the other home buyers, he also introduced me to all of the other sales people in his company and I did the same for them. He sent me more business my first year than anyone else.

Today, I’ve moved the majority of my business online. I have recorded webinars running every day that bring in more leads than any other strategy I’ve used. This webinar method runs on autopilot while I’m on the golf course or handling appointments. Plus, advisors (who are my prospects) can attend on THEIR time, when and where it’s convenient for THEM. Your prospects like to have control over their schedule too.

Put your focus on prospects rather than products this year. I’m no longer in production, so I don’t sell any financial products. I train agents and advisors all over the world and I help them become top producers by educating their prospects. I’ve done over 5,000 client seminars in all 50 states, and my webinars have helped thousands of agents see more people.

I recently teamed up with Jeremiah Desmarais of the Advisorist. We developed a system that runs webinars for advisors. It is called the Webinar Method. Advisors simply send their prospects a link to a registration page. I have loaded 5 of my most popular webinars into the system. There is also room to add 15 more – the advisor can record them or a company officer can record them. These webinars are recorded but they look and feel like they are live. There is a counter for how many attendees are on the call, participants can chat or even ask questions during the webinar. The webinar method automatically books appointments on the advisor’s calendar after prospects have been warmed up with one of my 50-minute presentations. If that sounds like something that could increase your team’s production, I’d encourage you to watch a full demonstration.

I have also teamed up with Doug Orchard. Doug is an award winning filmmaker. He filmed the Power of Zero with David McKnight. His latest creation is the Baby Boomer Dilemma. This movie is a full fledged documentary with a full motion picture rating. It is NOT a sales presentation. But the movie is loaded with top PhD’s from around the world – to include 2 Nobel Prize recipients. They lay out the case for the importance of having guaranteed lifetime income in retirement. Advisors around the country are filling up their calendars with qualified appointments. And all they had to do was invite their prospects to a movie! He even has streaming gift cards so people can watch at home. Watch the testimonials of these successful advisors at TheBoomerMovie.com. They even have services that will fill the theatre for you! What a great opportunity for managers to put together a fun evening that will drive significant business for the office. 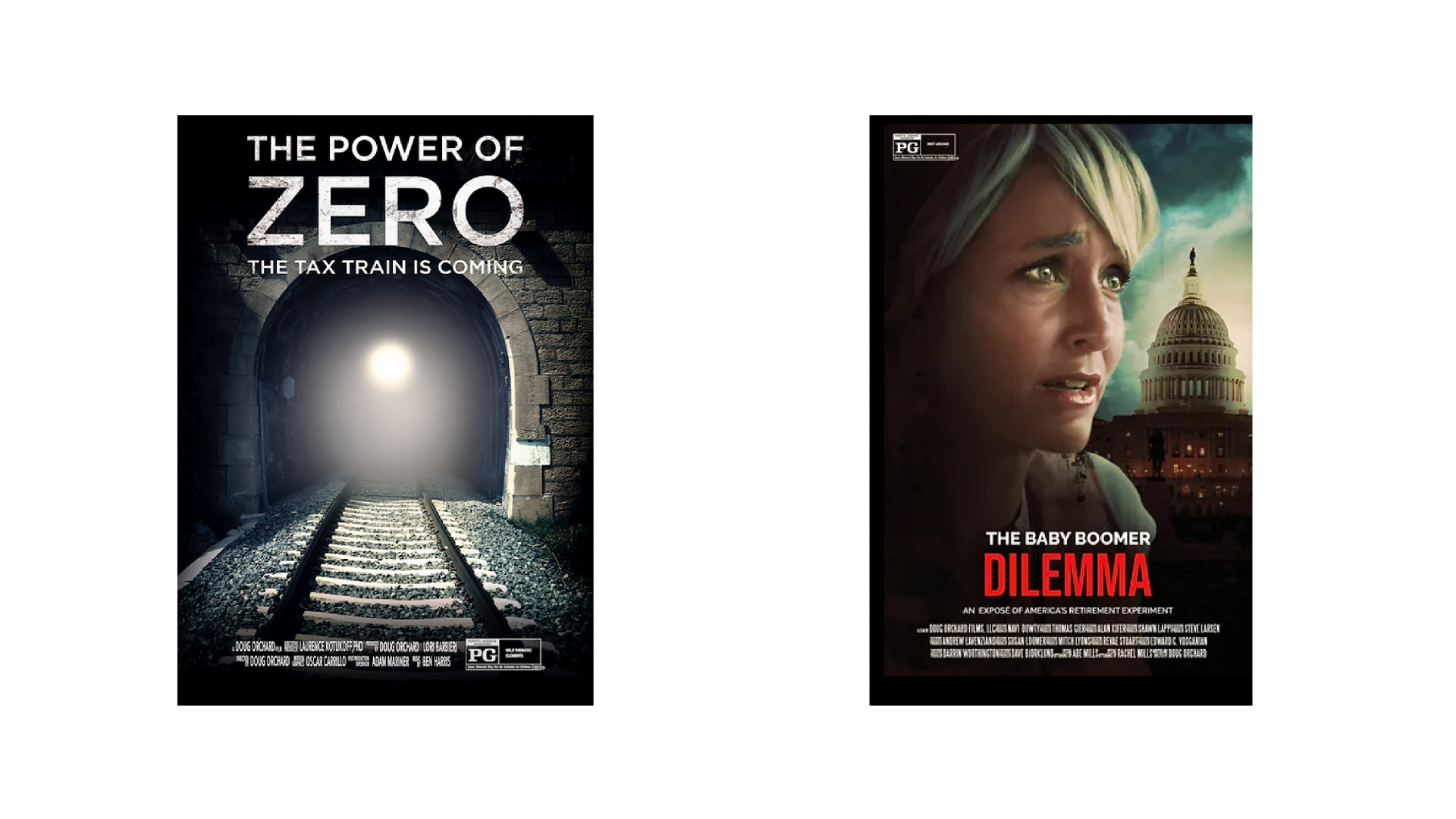 As leaders, we must be looking for new, 21st-century solutions to the prospecting dilemma. You don’t want to stop doing what is working. At the same time, you must constantly be on the lookout for new ways to help your advisors. I am convinced that by encouraging your advisors to build their online presence, increase their social media activity and by using some of these new techniques to increase the number of prospects your advisors get in front of, 2023 can be your best year ever!

Let me know which of these works for you