T
he risks of retirement today are significantly greater than they were 50 or 60 years ago because of the current economic climates of the globe. Workplace pensions are disappearing, the overall workforce is experiencing shortages because Baby Boomers are retiring, and government programs across the world are being pressured by aging demographics. Our current, historically low interest rates, along with increasing longevity, are magnifying the slowdown in economic growth for the future. Later retirement is a reasonable response, but that doesn’t mitigate all the risks. According to 2017 research by Axelrad and Mahoney (https://doi.org/10.4236/jss.2017.57005), 19 of 34 Organisation for Economic Co-operation and Development (OECD) countries studied have already increased their retirement age, and 20 are planning to increase theirs in the coming years. Let me show you what North America is considering and what you and your clients can do about it.

The Canadian Institute of Actuaries (CIA) recently stated that, "Adjusting retirement ages will foster a growing Canadian economy." To put this simply, think of Canada’s Old Age Security (OAS) like Social Security (SS) in the United States, and the reform of both programs will probably define one of the largest retirement assets for the majority of North America’s population. The CIA also proposed changes to their pension program, but because their Canada and Quebec pension-plan is optional (like a direct contribution plan in the U.S.), focus on OAS and CPP first. In short, the CIA proposed that the OAS eligibility age be increased from 65 to 67, while also increasing the maximum postponed retirement age from 70 to 75. The maximum benefit (for delaying claiming benefits until age 75) would increase 14.4%. “Based on the January 2019 level, this would increase the maximum monthly benefit from $601 to $688 (i.e., an extra $87).”

It is important to note that the CIA’s proposal does not change the amount of OAS to be received at age 67. Claiming early also would not change the amount of OAS received, so retirees wouldn’t be penalized under the new proposal. In fact, this proposal incentivizes delaying benefits even more. Changes on this scale can’t happen overnight however. The CIA suggested “Changes could be phased-in over the next 10 years by increasing the target retirement age by three months each year starting January 1, 2021.”

Ideas about reform aren’t new. In Canada, a similar proposal went through legal channels but was denied based on the winner of that year’s election. The Old Age Security Act came into force in 1952, but, like the SS program, it was put into place when life expectancies and retirements were much shorter. With our own election year approaching, reform is on the horizon. Now, I could fix SS for the next 100 years in about 15 minutes. I’m not suggesting altering it for current retirees or those about to retire. No, reform should focus on the children of our future, the great-grandkids of Baby Boomers. First, we should consider raising their retirement age—just continue the slow and gradual increase in the full retirement age. Second, taxes are also going to have to be raised a little. I’ve often said that, right now, we might be experiencing the lowest tax rates that we will have for a very long time. Third, and lastly, we should consider changing cost of living just a little bit. Those three minor changes, if implanted soon, could fix Social Security for the next 100 years. All of the significant financial challenges this country faces have to do with healthcare—Medicare, Medicaid, long-term care, and healthcare. Healthcare budgets are bleeding over into SS funding, so that’s the issue candidates should really debate first. Still, no matter how programs are reformed, you need to prepare for change. 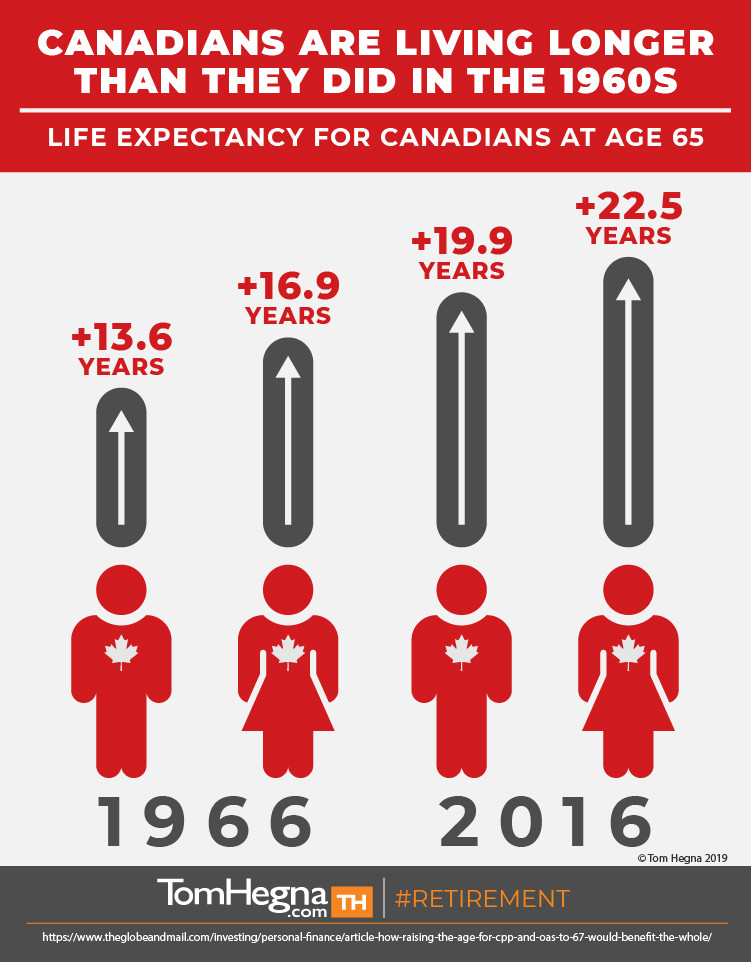 With pensions disappearing, increasing longevity, and multiple retirement risks connected to the economy, it is even more important to mitigate those risks. Each retiree’s situation is unique, so don’t do your planning alone. I mean, you wouldn’t do your own dental work in your garage would you? So why would you handle your own finances? Look, young people can weather the storms of the market, but retirees cannot, and if your plan relies heavily on SS and savings, at least shift your bond holdings to guaranteed lifetime income. Then, put some serious thought into finding “some other money” to build an income bridge while you delay claiming SS to maximize those lifetime paychecks. And lastly, you’ve got to have a plan for long-term care. Healthcare isn’t going to get any cheaper and most coverage doesn’t even apply to long-term care costs that can completely decimate your life’s work. Plus, you have to QUALIFY for most long-term care coverage, so start planning now. Not tomorrow, not in your 50’s, but right now!

Thanks for reading,
Tom Hegna